Carolina Pain and Weight Loss provides care to patients who are struggling with chronic pain. Our pain management specialists recognize that every patient’s condition is unique. They will take the time to fully understand your symptoms in order to develop a customized treatment plan. If you suffer from chronic pain, call our office in Mooresville at (704) 360-4564 or our office in Salisbury at (704) 360-4564 to schedule a consultation today!

Sometimes, medication may be an irreplaceable component of your pain management. When this is the case, Carolina Pain and Weight Loss strives to find the type and dose of pain medication that is most effective for you. Additionally, we help you establish a schedule and keep a log to ensure that you do not over or under use your prescription. We are conveniently located to patients near Lake Norman, Kannapolis, Statesville and Concord with offices in Mooresville and Salisbury. 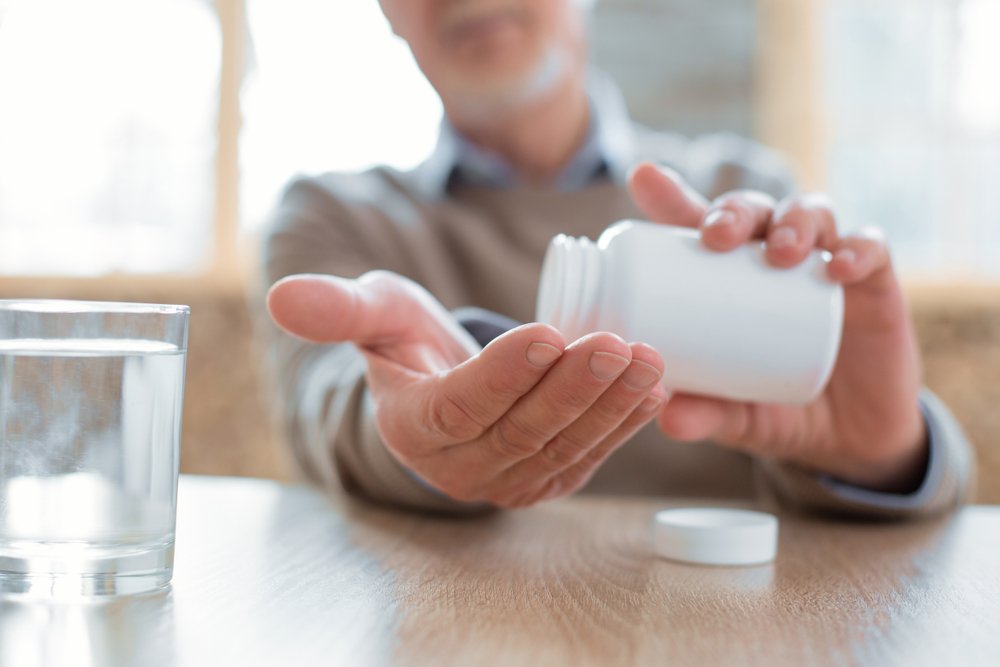 An epidural steroid injection, on the other hand, involves injecting an anti-inflammatory medication into the epidural space (the space surrounding the membrane that covers the spinal cord and nerve roots. It is frequently used to address lower back, neck, or radicular pain that is caused by a nerve that has become irritated due to a bulging or herniated disc, arthritic bone spurs, or scar tissue. An x-ray may be used to position the needle before the anti-inflammatory medication is released.

During radiofrequency nerve ablation, heat-producing radio waves are focused on a specific facet joint. Each facet joint has two nerves. One needle is inserted into each nerve in the facet joint using fluoroscopic guidance. Radio waves are sent through the needles into the nerves. The heat from the radio waves destroys the nerves, thereby relieving pain. 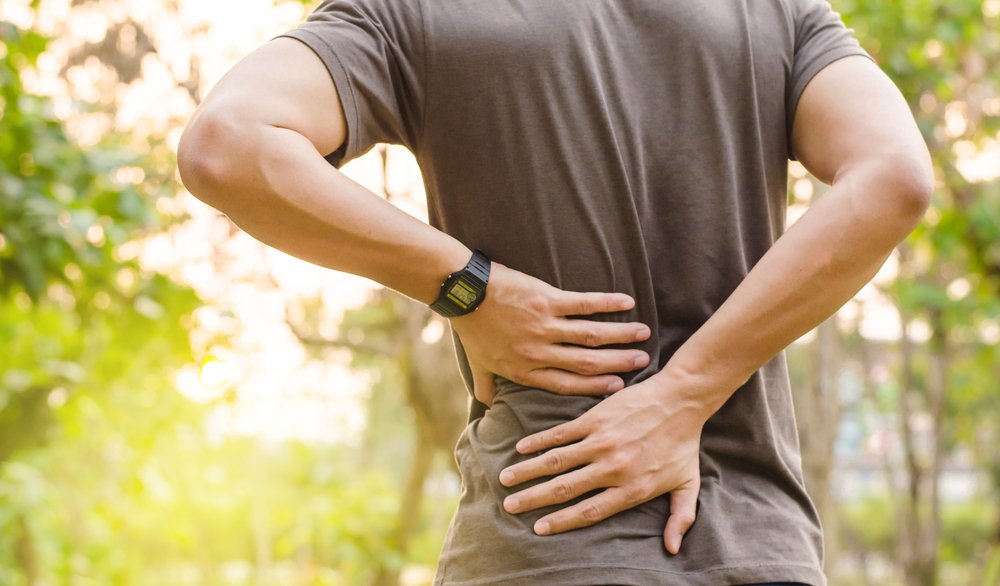 If you are experiencing chronic pain and are struggling to find relief, schedule an appointment at Carolina Pain and Weight Loss today!